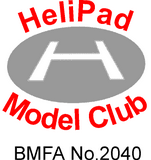 Formed in 1996, we are a small club based on the South coast of the UK that specializes in scale model helicopters. We fly from a field just north of Portchester/Fareham in Hampshire.

As stated above, the club is primarily a scale club with the occasional aerobatics (some of which are even intentional!) but no 3D. We fly mainly IC from .30 size to Turbines and some of the larger outdoor electric helis –  T-Rex 550’s etc.

Our primary aim is to promote and encourage the safe and realistic flying of scale model helicopters. BMFA membership is compulsory as the club is fully affiliated to the organisation.

All skill levels are catered for, from beginners to advanced aerobatics and club approved instructors are usually on hand to provide training and assistance. For those wishing to advance their flying skills, our club chairman is also an Area Chief Examiner (H) for the BMFA Power Achievement Scheme. 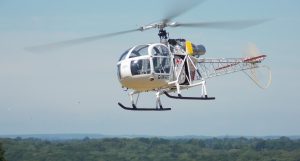 The Helipad flying field is located in Monument Lane. It’s a stones-throw from Fort Nelson. The site is easily accessible from J11 of the M27, and flying times are realistically only restricted to daylight hours or by adverse weather. Plans are afoot to allow for some BBQ’s in the summer, and we’re already hosting our own scale fly-ins every year – usually in July.

There is enough parking available for 50+ vehicles, and the car-park access is controlled by locked gates. 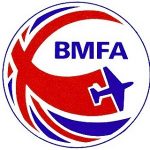